In j/j hastain’s work there is an insistence on everything, all at once. It is a literature that imagines a trans-identification not just beyond genders but also beyond cultures and stories and literary traditions. What comes out of this is ornate, mythic, full of vivid color, and transcendent. 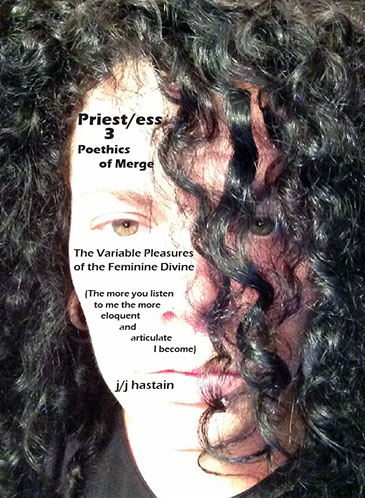 a Memoir of the Ulterior

(Dirt Swirls in the Square Soul)

(The Variable Pleasures of the Feminine Divine)

Fertilizing Back Space, Fertilizers of Back Space

"Animals the colors of Sophia;

the sentience of Sophia" 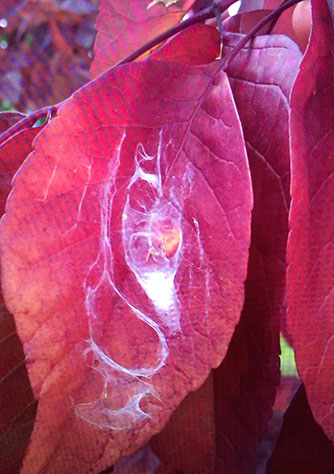 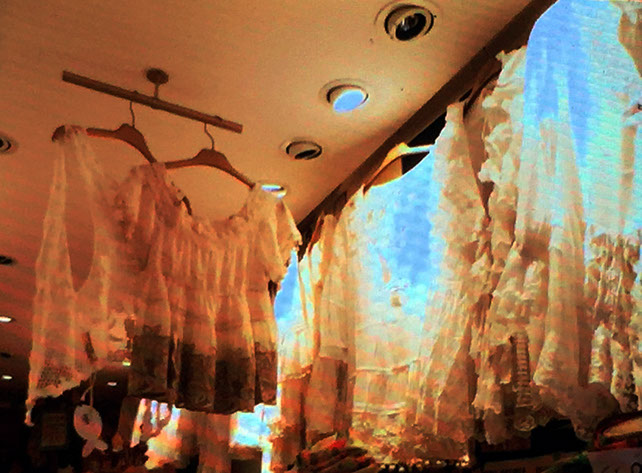 "A transitory aspect of divine chemistry:

the lick of women's particles

and then changing that form" 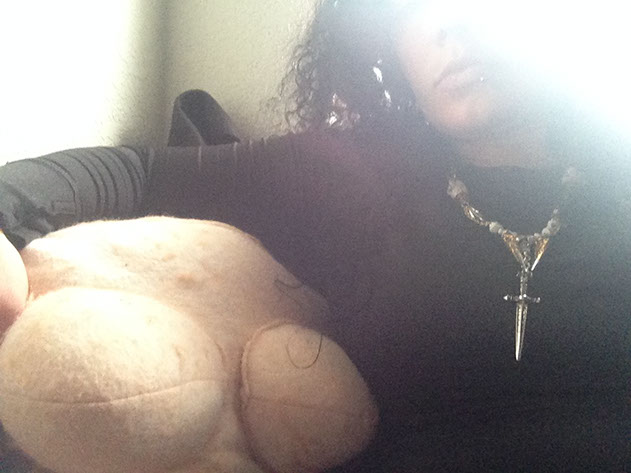 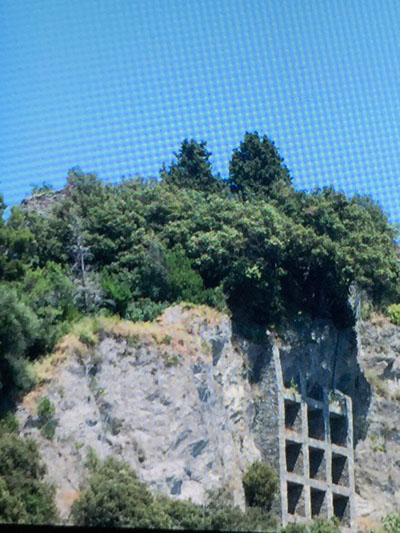 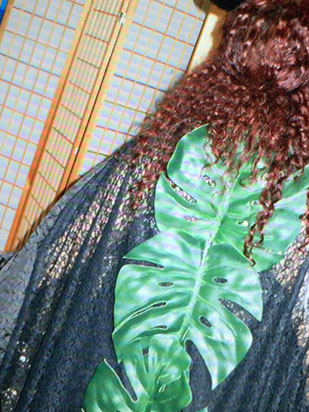 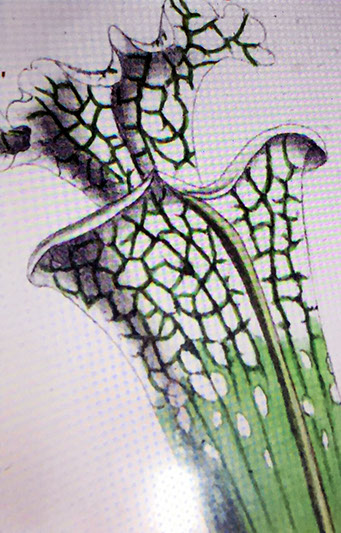 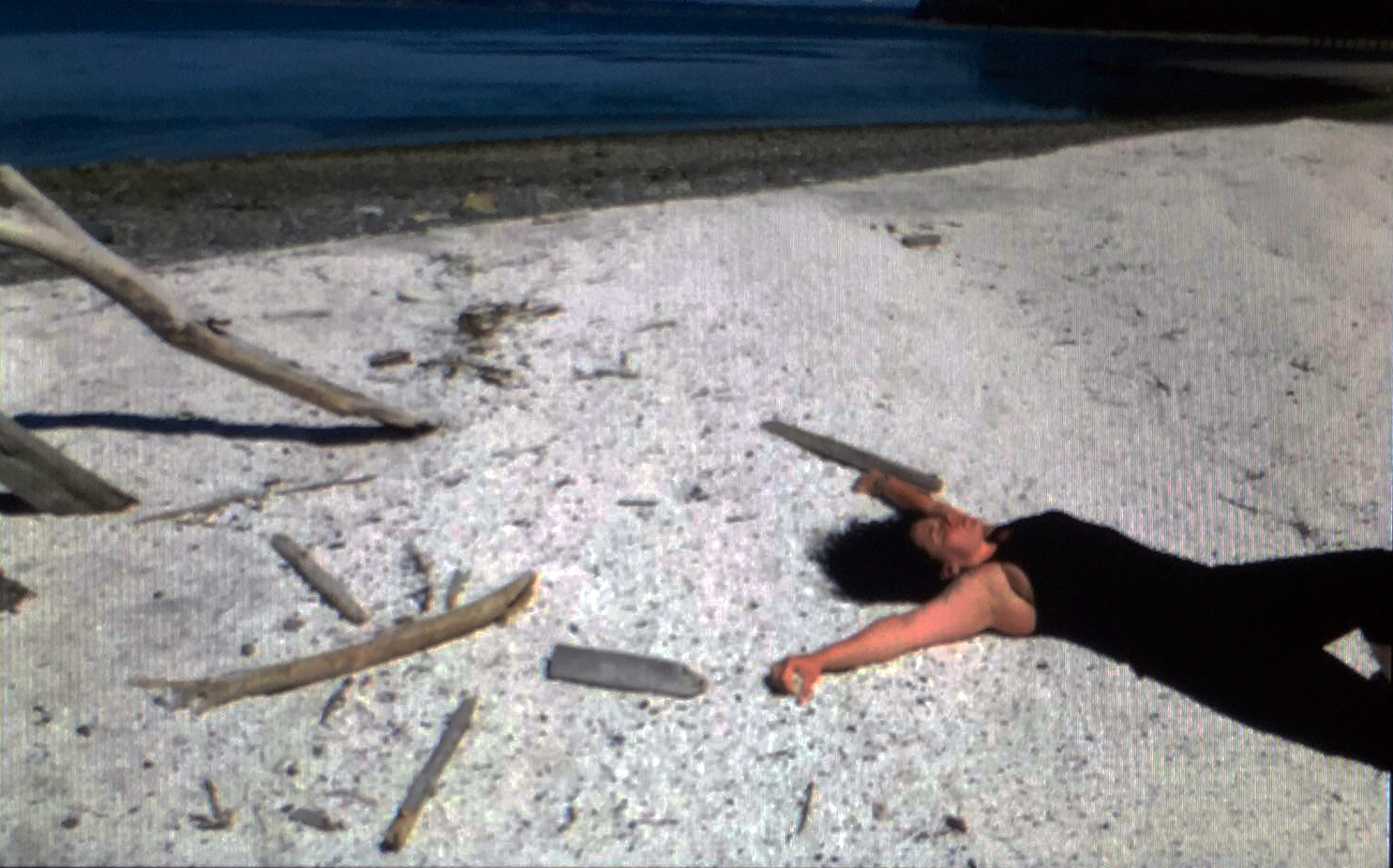 which set them free" 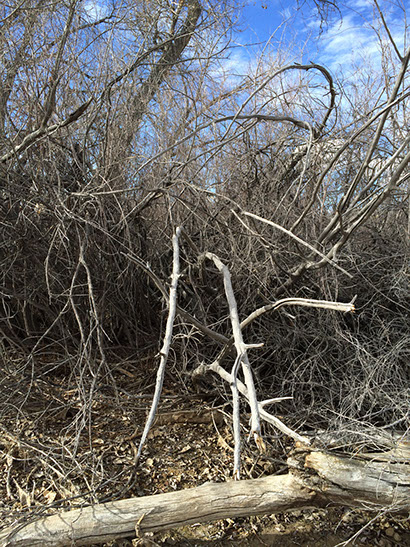 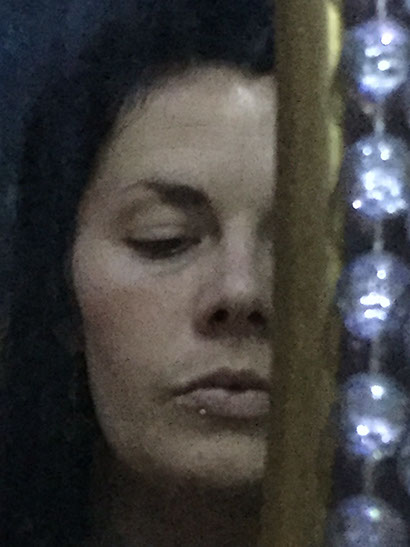 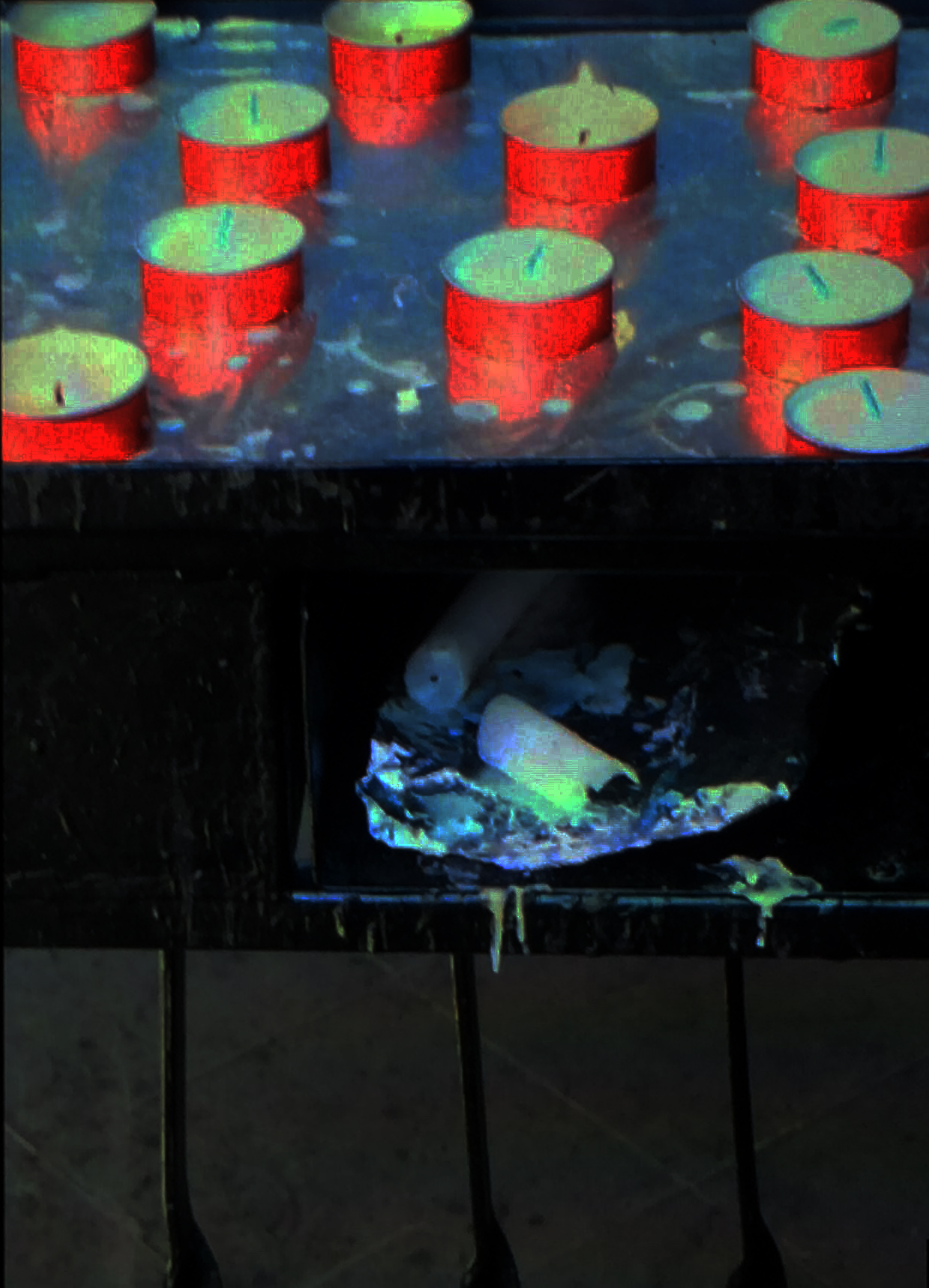 "Here the night never leaves me"